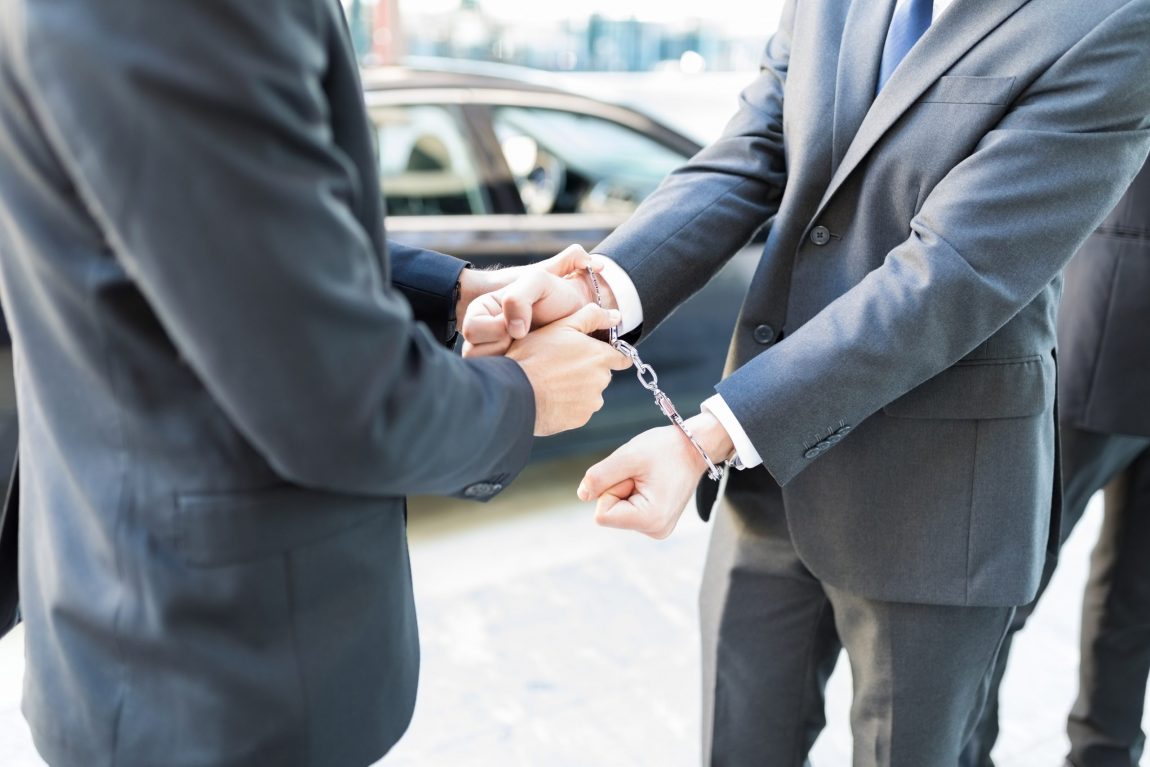 Feldman invested in two Miami Beach nightclubs that hired foreign women to pose as tourists, attract patrons, and persuade them to buy overpriced drinks. He allegedly paid the women through shell companies to avoid paying taxes.

The 11th Circuit held that a jury’s selection of one underlying offense isn’t an implied acquittal of the other, because either choice the jury made would have led to the same conclusion: a single conviction for conspiracy to commit money laundering.

Kennyhertz Perry represents individual and corporate clients faced with the increased use of criminal enforcement to address business practices, particularly as they relate to complex financial issues. Kennyhertz Perry represents corporate clients and individual officers and directors at every stage of government investigations and enforcement actions – including white-collar criminal matters – initiated by state and federal agencies, including the Department of Justice, SEC, CFTC, FTC, and FINRA.

Kennyhertz Perry’s White-Collar Defense and Government Enforcement practice is led by Ben Tompkins, who worked both in the U.S. Department of Justice Tax Division Trial Attorney and an Assistant United States attorney prosecuting civil and criminal cases and Braden Perry, who worked as a Senior Trial Attorney at the U.S. Commodity Futures Trading Commission.

Kennyhertz Perry aggressively stays on the cutting edge of emerging and novel enforcement and regulatory developments that impact our clients and the risks they face. We also have an in-depth understanding of our clients’ business needs through our other practice areas, including corporate, intellectual property, and cybersecurity matters.