Home / Contract Law / Avoiding the Legal Pitfalls in the Lucrative... 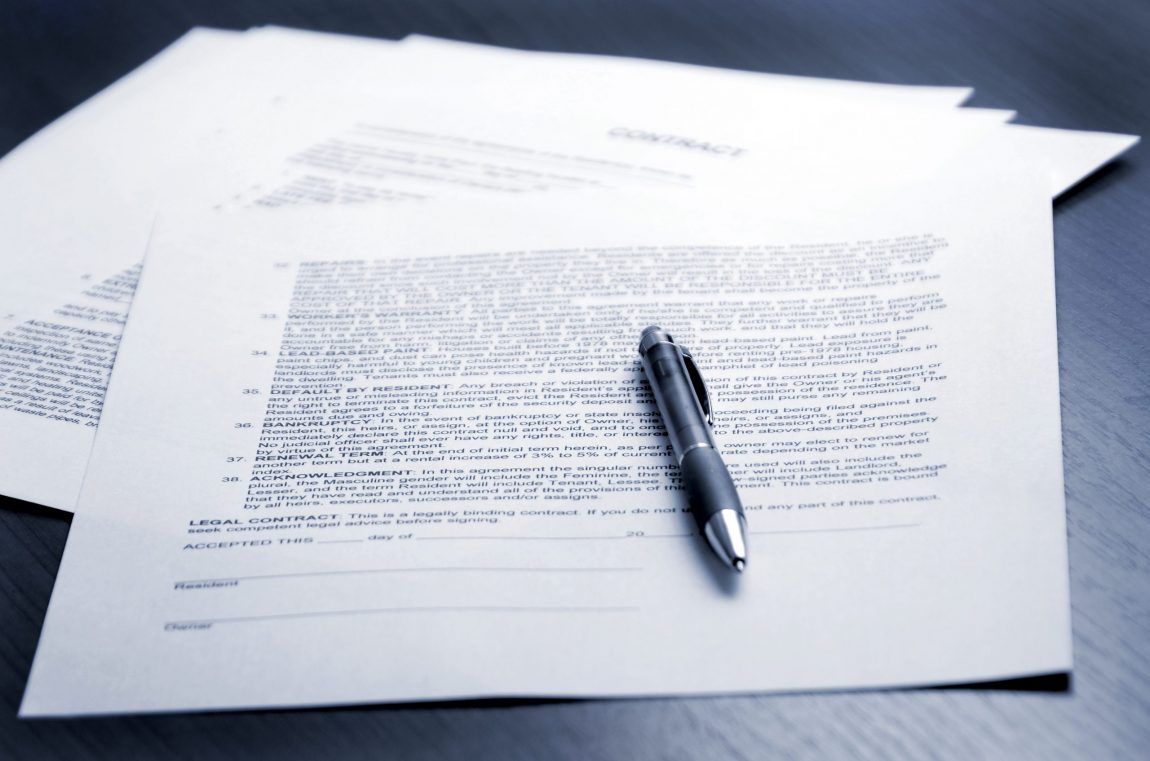 In 2018, the United States federal government awarded private industry with nearly $550 billion in government contracts (an increase of more than $100 billion since 2015).  This elevated figure does not include the billions of dollars also awarded to private industry by state and local governments throughout the United States.  If you are a business owner, regardless of your industry or your appetite for government work, the procurement of government contracts presents a big business opportunity for your bottom line.

However, despite the obvious fiscal benefits of winning lucrative government contracts, the process for applying and obtaining a government contract can be challenging.  Government procurement practices are heavily regulated by government rules, laws, and administrative guidelines.  In some instances, a government project will draw funding from multiple levels of different governments and will, in return, subject the contract application process to multiple sets of competing rules, regulations, and administrative guidelines.

Jeff Donoho is an attorney at Kennyhertz Perry. He began his legal career as a judicial law clerk for two different trial judges in Jackson County, Missouri, which exposed him to a broad assortment of legal disputes and issues, ranging from minor property line disputes to multi-million dollar commercial and class action lawsuits. At Kennyhertz Perry, Jeff works with businesses of all sizes and businesspeople from all walks of life in addressing their complex commercial legal issues. Jeff has litigation, transactional, administrative, and appellate experience handling complex commercial matters.