Home / Copyright and Trademark / Beyond the Coke® and Pepsi® Challenge...

Beyond the Coke® and Pepsi® Challenge: Liability with Regard to Comparative Advertising 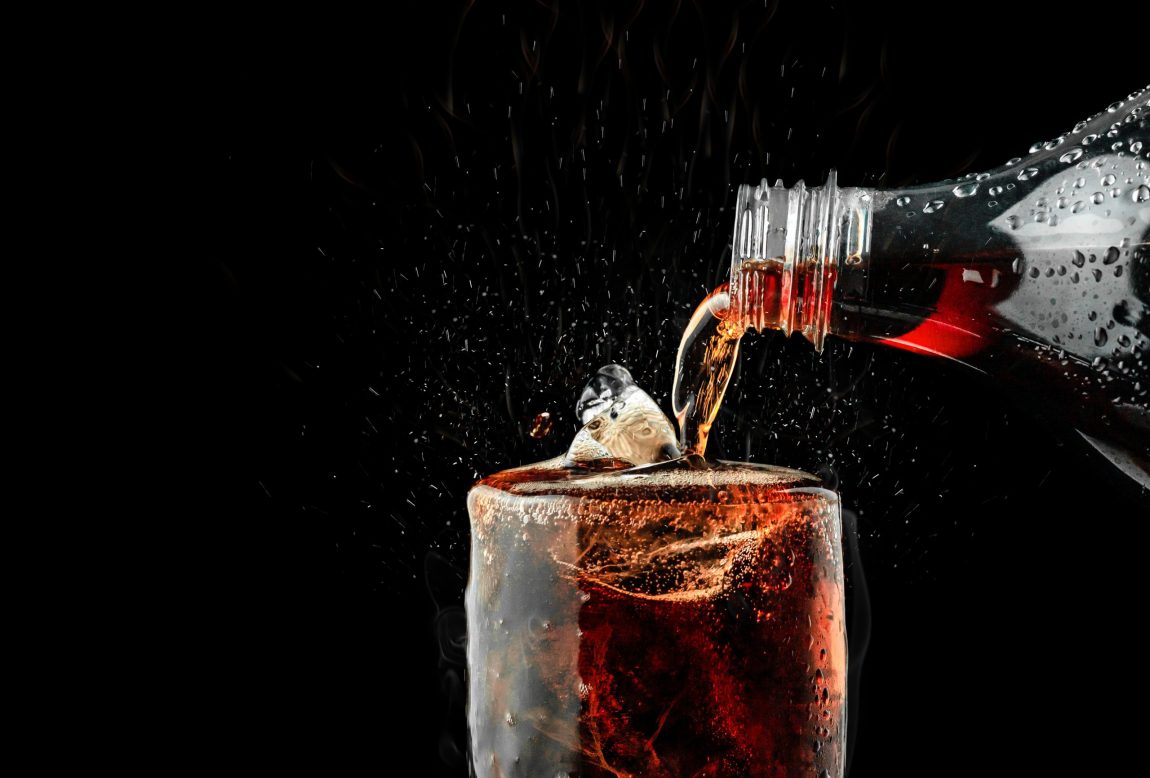 Beyond the Coke® and Pepsi® Challenge: Liability with Regard to Comparative Advertising

In 1975, Pepsi-Cola launched an advertising program in which patrons at shopping malls all over the United States engaged in a blind taste test of Coke and Pepsi. The results tended to favor Pepsi and “the Pepsi challenge” was an important feature of Pepsi-Cola’s advertising in 1975. Although the “Pepsi challenge” is a famous example of “comparative advertising” – in this case, a claim that Pepsi has superior taste – the care that Pepsi took in presenting this challenge provides a hint at the dangers inherent in comparative advertising.

Turning to the first issue – trademark rights – the comparer should take care to recognize the compared-party’s trademark rights and include a disclaimer to avoid source confusion. This could be done, for example, by stating somewhere on the advertisement: “Coke® is a registered trademark of the Coca-Cola Company and this advertisement is neither authorized nor approved by the registrant.”

The second issue is more difficult. Turning back to the “Pepsi Challenge,” Pepsi was very careful to show exactly how the blind test was administered. They also showed that the drinks were sampled by a few sips of each drink. In fact, the elements of this test caused various commentators, writing years after the Pepsi Challenge, Malcolm Gladwell, in book, Blink: The Power of Thinking without Thinking suggests that Pepsi took advantage of its slightly sweeter flavor which creates a pleasant sensation on first sip, but may lose its glow after sustained drinking. If Mr. Gladwell’s book had been available in 1975, it is possible that Coke might have had a basis for presenting a legal challenge against Pepsi’s implied claim of superiority while failing to point out that the test was limited to just a sip or two. Again, any claim made in a comparative advertisement must be backed up with evidence.

Parity Claims can quickly invite legal trouble for the advertiser making the comparison. For example, simply stating that “Product X is like Product Y” is a parity claim. If it turns out that Product X has substantially different ingredients than Product Y or is substantially less effective than Product Y, then this is likely a deceptive and misleading parity claim and the Comparer may be liable under the FTC Act, as well as various State laws that create liability for unfair and deceptive commercial practices. Also, if the comparison is to a product that has a common law or registered trademark – an action for trademark dilution may be available – most probably an action for “tarnishment” of the trademark.

Manufacturers or distributors who carry a particular established product are highly sensitive and aggressive about advertisements that disparage or denigrate their product or draw false claims of parity to a product that is different, or even possibly inferior. Liability for comparative advertising could impact not only competing manufacturers, but also “downstream” distributors that carry a particular product and chose to compare it with another product in terms of superiority or parity in a false and deceptive manner. Comparative advertising may seem like a good idea but any company considering it must take care to assure that they have ample evidence to back up their Superiority or Parity Claim, and that they adjust their claims so that they are defensible against any challenge. When two products are different in composition, function, quality, or other traits, a general claim such as “like Product Y” is likely to invite a cease-and-desist letter and a potential lawsuit for damages, an injunction, and in extraordinary circumstances, liability for the reasonable attorney’s fees of the Plaintiff.