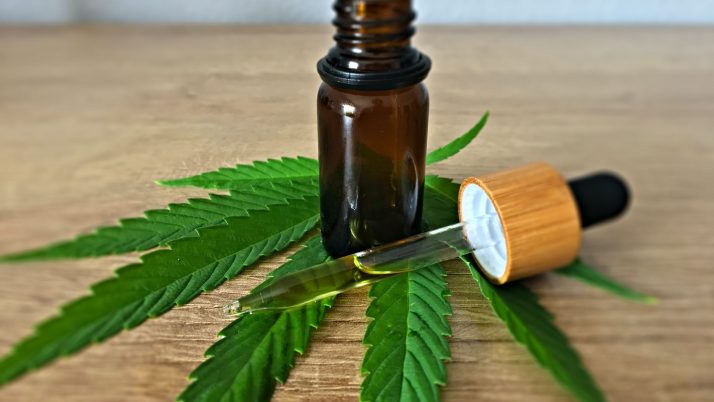 On December 17, 2020, the Federal Trade Commission announced Operation CBDeceit, the first law enforcement crackdown on deceptive claims in the growing market for cannabidiol (CBD) products. The FTC is taking action 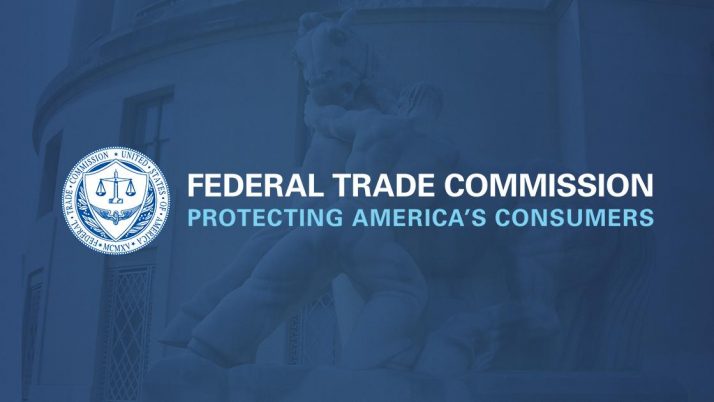 Five Big Name Technology Firms to be Examined by FTC

Braden Perry, a government enforcement and investigations attorney with Kennyhertz Perry, LLC, has been invited to speak at The Knowledge Group’s live webcast entitled “FCPA Investigation Cooperation: Avoiding Common Corporate Mistakes.” This event will focus on companies and clients potentially at risk for a Foreign Corrupt Practices Act (“FCPA”) investigation and how internal investigations should be appropriately tailored and cautioned against overly broad and costly investigations that may delay resolution.

In a two-hour live webcast, a panel of thought leaders and practitioners assembled by The Knowledge Group will identify the common corporate mistakes and the best strategies on how to avoid them during FCPA investigation.

Kennyhertz Perry’s Braden Perry discussed Apple’s refusal to decrypt an iPhone with Grant Gross, Senior Editor of IDG News Service, the wire service representing PCWorld, Computerworld, MacWorld, Network World, CIO and dozens of other leading tech publications worldwide. The FBI claims that iPhone, which belonged to one of the San Bernardino shooters, may be helpful in their investigation.

Perry, a former federal enforcement attorney now practicing government investigations and litigation, stated that while unlikely, Judge Pym could hold Apple in contempt of court if the company refuses to cooperate with her order and could impose significant fines.

So far, Apple is refusing. The court should rule in the next few weeks.

501©(3) NIL Collectives: Important Considerations About The Benefits and the Dangers: Authored by Mit Winter and Ben Tompkins, of Kennyhertz Perry

Kennyhertz Perry Listed as One of the Best Litigation Attorneys in Kansas City by Expertise.com