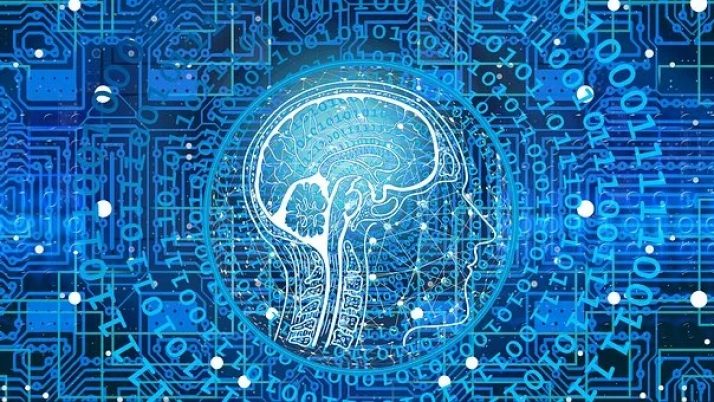 A number of the world’s leading democracies (U.S. excluded) would like to take a closer look at artificial intelligence (AI), and it’s affect on privacy, security, human rights, crime and finance. The U.S. has not joined this movement, for they believe this regulation could likely hurt businesses and the development of AI technologies.  However, six

Braden Perry Highlighted In U.S. News Article On Being Denied a Bank Account

In a article posted today on U.S. News, Braden Perry discusses why you could potentially be denied a bank account due to your previous banking history.  It’s no different from applying for a credit card or a loan, the bank will either run a credit check or review your ChexSystems report.  ChexSystems is essentially equal 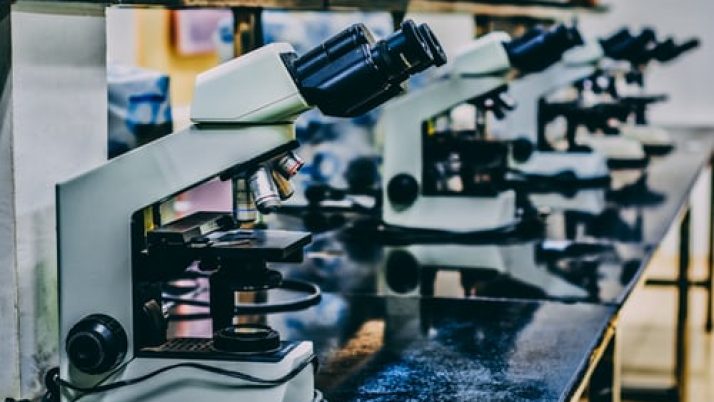 TechNewsWorld sources Perry for his regulatory and compliance knowledge regarding new technology research done at a Swedish University in Zurich.  New developments show a method that embeds artificial DNA into an object. This new process is being called “DNA of Things“, or “DoT”, a storage architecture to create materials with immutable memory. “With the ability 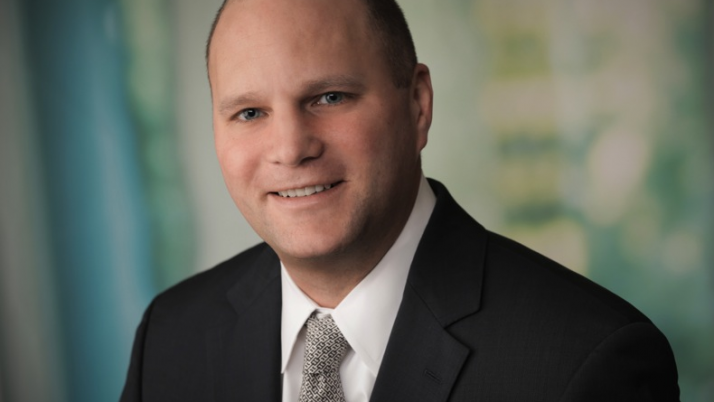 Partner, Braden Perry is quoted in an article discussing the digital currency of facebook, on the www.street.com webpage. “After the exit of several major partners, the status of Facebook’s (FB – Get Report) Libra project is looking shakier than ever. On Monday, Booking Holdings (BKNG – Get Report) was the latest member of the Libra Association, the consortium of

According to FINRA, Citigroup’s brokerage unit, Citigroup Global Markets, Inc., failed in running background checks on at least 10,400 non-registered associated persons, which led to three individuals who’d been convicted of crimes working for the firm. Federal securities laws require broker-dealers to fingerprint associated persons working in a non-registered capacity before or upon association with

Regulatory Change Under the Trump Administration

Braden Perry, a former federal enforcement attorney who is now a regulatory and government investigations attorney with Kennyhertz Perry, discussed regulatory change with Secondary Marketing Executive, a magazine designed for mortgage banking professionals. Perry said although Trump has threatened to reverse Dodd-Frank, that likely will not happen. Perry does anticipate a systematic review of the

The future of key regulations and the landscape of regulatory law could dramatically change. Kennyhertz Perry Partner Braden Perry recently spoke with insurancenewsnet.com regarding potential changes to regulatory regimes under a Trump Administration. Regarding the DOL fiduciary and overtime rules and generally the CFPB, Perry stated: “Frankly, anyone prognosticating what Donald Trump will do with many Dodd-Frank

In a complex business environment with increased regulatory scrutiny around governance issues and stringent demands, Kennyhertz Perry’s regulatory and compliance attorneys brings a sophisticated understanding of the impact of these regulations on business and work with clients to identify and mitigate the risks of potential enforcement actions, navigate the complexity of the regulated world, and

Braden Perry, a regulatory and compliance attorney with Kennyhertz Perry, LLC, was asked by Business News Daily about the FAA Part 107, lessening the regulatory burden on the commercial use of drones. Part 107, which goes into affect on August 29, 2016, streamlines the process to legally operate a drone for commercial purposes. Perry appeared in the article entitled “7 Cool Commercial Drone Uses Coming to a Sky Near You” and discussed how Part 107 will likely increase drone usage: “Essentially, you can use a drone as long as it is less than 55 pounds, within eyesight by a certified ‘remote pilot in command’ operator at a maximum altitude of 400 feet,” Perry said. “Prior to the new rules, you had to have a pilot’s license to operate an unmanned aircraft. Most companies cannot afford to hire a pilot solely to pilot a drone. The certification for remote pilot in command is not strenuous, and generally any adult can get one at little cost, and very quickly. This opens the doors for almost any company to utilize unmanned aircraft technology in their business.

Kennyhertz Perry partner Braden Perry lead an educational and interactive training at the Nebraska Attorney General’s office focusing on legal implications of Bitcoin and other emerging issues related to block chain technology. The Office of the Attorney General, and personnel from the Nebraska Highway Patrol, Nebraska Department of Revenue criminal investigators, and Homeland Security participated in an interactive training by Perry, and representatives from Coinbase and Chainalysis, discussing criminal, fraud, and consumer protection issues with the emerging technology.  The daylong event occurred in Lincoln on May 16, 2016.

NFIB reporter Amy Baxter featured Kennyhertz Perry, LLC partner Braden Perry in a news article entitled, “How Crowdfunding Can Help Small Businesses.”  Perry discussed crowdfunding risk and rewards: “The biggest focus for small business owners is the risk of crowdfunding and how to mitigate it.” To read the entire article, please visit http://www.nfib.com/article/-70513/  About Braden Perry Braden Perry has been featured

Braden Perry recently became a Digital Currency Council Certified Professional by passing the DCC certification exam. The exam is administered by the Digital Currency Council and is the industry recognized designation of competence and professionalism in the digital currency economy. Successful candidates for DCC Certification have demonstrated competency in the six core competency areas of a digital currency professional, including: Origins & Technical Underpinnings; Properties & Monetary Implications; Practical Use; Ecosystem; Accounting & Finance; and Regulatory & Legal.