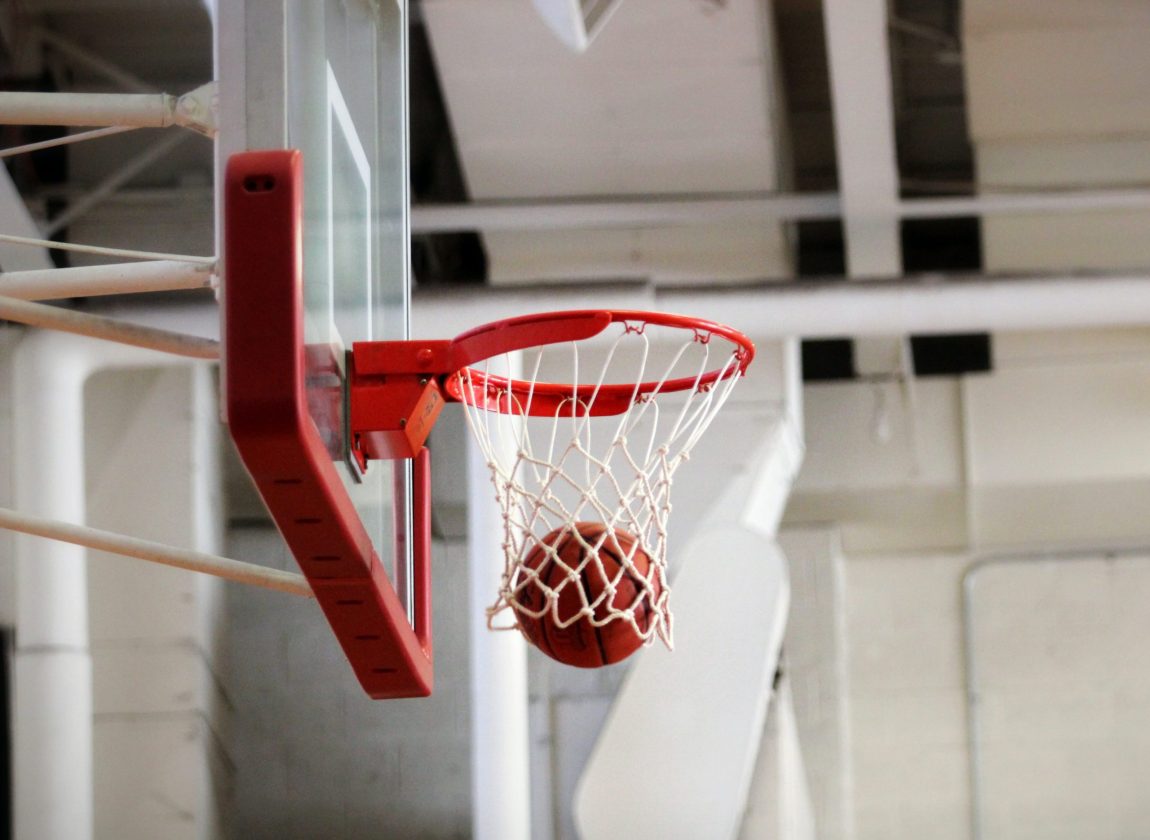 A new putative antitrust class action was filed last week against the NCAA and the Power 5 conferences on behalf of two separate classes of current and former college athletes.  The lawsuit seeks damages allegedly resulting from the NCAA’s restriction on college athletes receiving compensation for the use of their names, images, and likenesses (NILs).  In the complaint, the named plaintiffs allege that the NCAA’s NIL bylaws unlawfully fix college athlete NIL compensation at zero and seek an injunction against all NCAA limits on NIL compensation.

The named plaintiffs in the lawsuit, entitled House v. NCAA, et al., are Grant House, a current men’s swimmer at Arizona State, and Sedona Prince, a current women’s basketball player at Oregon State.  The defendants are the NCAA and each of the Power 5 conferences.  The plaintiffs’ attorneys are the Hagens Berman firm, the same firm that successfully sued the NCAA and the Power 5 conferences in the recent Alston v. NCAA case.  There are some parallels between Alston and House.  Notably, Alston sought damages on behalf of a class of current and former college athletes for the difference between the previous grant-in-aid definition (tuition and fees, room and board, and books) and the value of the full cost of attendance (FCOA) at the time the NCAA was beginning to allow FCOA athletic scholarships.  Similarly, the House complaint is seeking damages for the difference between the current allowable NIL payments (zero) and the amounts that would have been paid in the absence of the NIL restrictions, at a time when the NCAA is in the process of liberalizing its NIL bylaws.

The House lawsuit was filed in the same court as the Alston case and the O’Bannon case, the US District Court for the Northern District of California, and it’s likely the new case will eventually be reassigned to Judge Claudia Wilken. The currently assigned judge has referred the case to Judge Wilken to determine whether the case is related to Alston.  Assuming she finds the cases are related, Judge Wilken will take over the case.  Judge Wilken was the judge in both O’Bannon and Alston and held in both cases that NCAA limits on athletic-based compensation violate antitrust law.