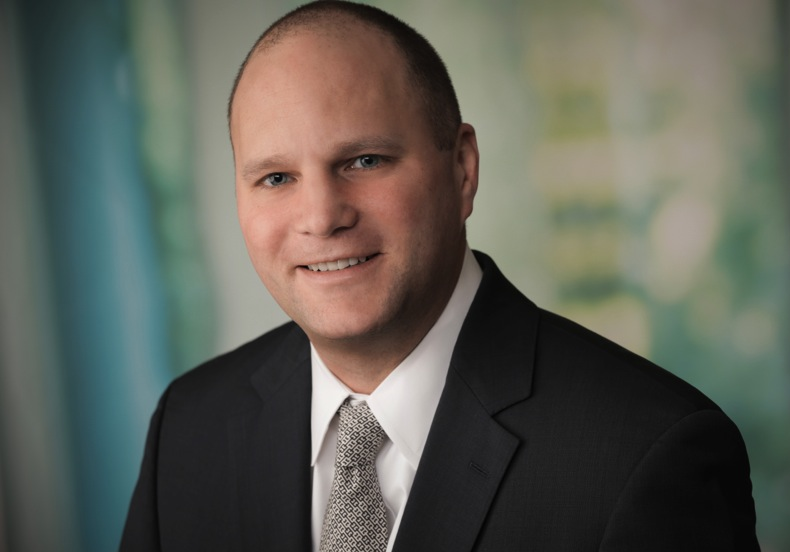 PPP fraud in the billions: Loans over $2 million subject to scrutiny

To date, the government has provided over $525 billion in relief through more than 5.2 million loans under the Paycheck Protection Program (PPP). The PPP was part of the Coronavirus Aid, Relief, and Economic Security (CARES) Act and was designed to help small businesses survive the economic downturn caused by Covid-19.

This massive program comes on the heels of other local, state and federal emergency measures, including significant spending on critical supplies. But preliminary analysis of the PPP data by the Congressional Select Subcommittee on the Coronavius Crisis has revealed potentially $4 billion in fraud and harshly criticized the lack of oversight.

The report detailed the main areas of fraud, including companies receiving multiple loans, companies obtaining loans that were excluded from doing business with the government, and red flags related to incorrect information in the System for Aware Management (SAM) database, a government-wide portal that is consolidating the capabilities of multiple systems and information sources used by the federal government in conducting the acquisition and financial assistance processes. Also, some loans failed to include names and addresses for borrowers according to this report. This provides further support for concerns raised by the Government Activity Office in June that the speed of processing applications and limited safeguards meant there was a “significant risk that some fraudulent or inflated applications were approved.”

The need for cash quickly is at the root of many of these issues. Many banks felt the pressure to provide relief while balancing their Anti-Money Laundering and Bank Secrecy Act duties. Furthermore, the ever-changing guidance complicated the banking applications and hindered borrower understanding of the core processes. And in many cases, these were first-time borrows who have never dealt with a government loan application before.

Despite the criticisms of the oversight, the Inspector General’s Office, known as the SIGTARP, pursued investigations that led to 24 enforcement actions against banks and other organizations and the conviction of 291 individuals, including 76 bankers, according to the office. In the coming months, SIGTARP audits and investigations will almost certainly lead to significant criminal and civil enforcement activity.

All loans over $2 million are subject to additional scrutiny under the current audit plan, and this limit will not be the minimum for additional audits and investigations.

Furthermore, the Department of Justice (DOJ) did not wait for these audits and investigations. Relying upon lessons from the past, the DOJ established a PPP fraud team to begin investigating potential cases almost as soon as the program started operating. DOJ worked with the FBI, IRS Criminal Investigation, SBA’s Office of Inspector General, and the FDIC’s Office of the Inspector General, along with other state and local authorities. According to Acting Assistant General Brian Rabbitt, the goal was to hold “fraudsters” and other bad actors accountable and deter other “would-be-fraudsters” from engaging in similar conduct.

The DOJ announced their first indictments months ago and announced on September 10 that the they had charged 57 people to date. These defendants had “allegedly committed fraud to obtain money from the PPP,” and included individuals and coordinated criminal rings. In total, these cases involve attempts to steal over $175 million from the PPP, with losses to the government of over $70 million.

The DOJ will continue to investigate any fraudulent activities, including fraud related to the Covid-19 economic impact payments, SBA loans, attempts at price gauging or any other fraudulent activities. According to the early reports, these cases only cover a small part of the overall fraud, and readers should expect that these investigations will continue, and more cases will be brought.

If you’re a whistleblower, the law is on your side

Finally, borrowers, banks, and others involved in the program should also be aware that whistleblowers with knowledge of wrongdoing are encouraged to come forward. Whistleblowers stand to receive up to 30% of the funds recovered through the False Claims Act. These whistleblowers may know if someone applied for multiple PPP loans, misrepresented the state of a business, including the number of employees and the operations of the business, the use of fraudulent business records, or knowledge regarding the use of PPP funds, including the use of funds for personal expenses. Whistleblowers should consider coming forward.

Overall, the PPP program has helped provide much-needed funds to America’s small businesses. However, a small percentage of the loans could be fraudulent, and those borrowers, conspirators, and other bad actors should be on notice that the government is actively investigating these individuals and will bring criminal charges if the facts warrant.

Kennyhertz Perry seeks to provide the quality legal service you expect from a national firm at the value of a boutique firm. Our firm specializes in a variety of practice areas, such as corporate, white-collar criminal, banking and regulations, medical marijuana, business startup, trademark, IP, collegiate sports representation, tax law, and more.

A former federal enforcement attorney and veteran in regulatory compliance and white collar defense, Braden Perry has expertise and consults with clients throughout the United States in areas of internal investigations, enforcement matters, regulatory issues, and corporate transactions, including advising on mergers and acquisitions in highly complex regulatory structures.

Nordstrom on the Plaza - how about a Dillard’s or a Target instead? – See what John Kennyhertz had to say about it to The KC Business Journal