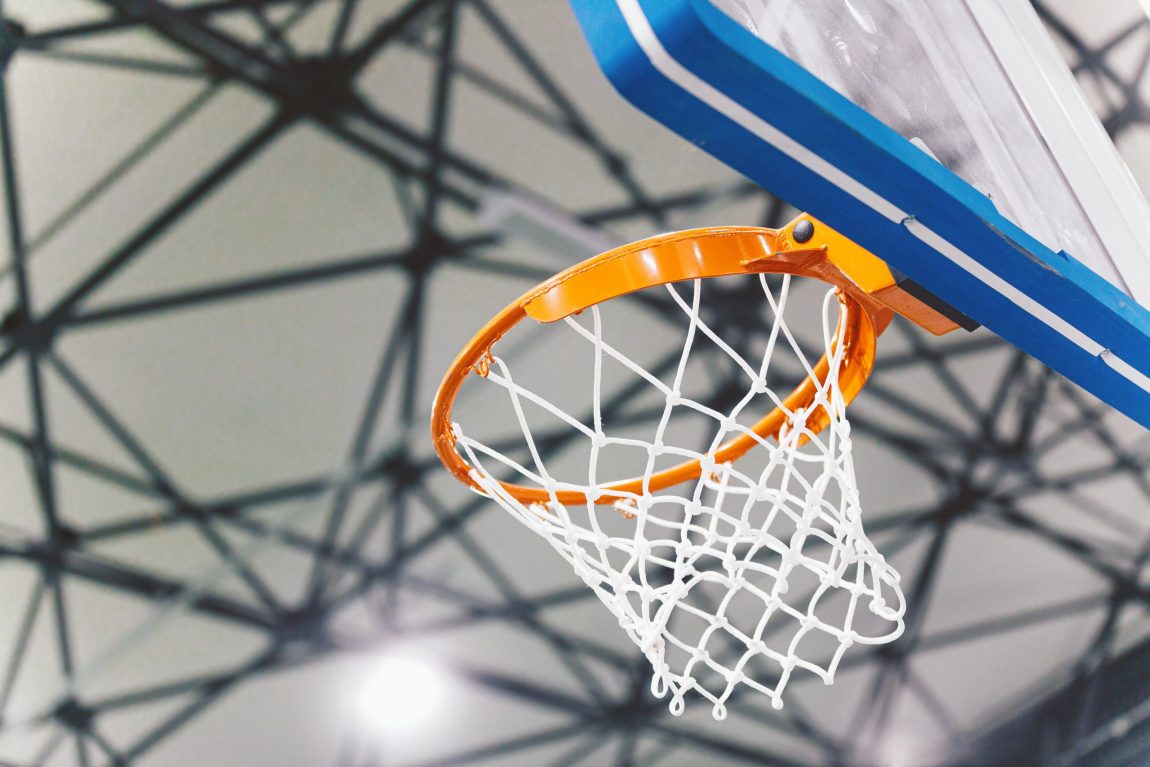 NCAA college athletes have been able to be paid for name, image, and likeness (NIL) deals for only a little more than six months.  With the NIL industry and market in its infancy, 2022 will likely bring a lot of change. Kennyhertz Perry attorney was recently one of 13 NIL experts that On3 Sports spoke with to get their predictions for what’s in store for the NIL space in 2022.

Mit predicted that the number of NIL deals will continue to rise, along with the NCAA’s enforcement activities related to compliance with its NIL bylaws:

“In addition to more brands doing NIL deals and the number of NIL deals continuing to rise, I think we’ll see the NCAA commit to full-fledged investigations of at least a few NIL deals that are perceived to be recruiting inducements. We know that boosters/businesses are getting heavily involved in discussing NIL deals at some schools, and I think some of them may be getting sloppy in how they are describing potential deals to current team members and recruits. It’s fine to describe the opportunities that will exist upon attending a school, but promising deals in return for a commitment is a violation of NCAA by-laws and many state laws. Boosters and businesses are likely sometimes crossing that line. With the NCAA only having a limited number of NIL by-laws, I think they’ll begin putting some effort into trying to enforce them. It won’t be an easy job since the NCAA doesn’t have subpoena power or other discovery tools at its disposal, but I think it’ll try.”

The entire article can be read at the following link: https://www.on3.com/news/nil-what-will-2022-bring-we-ask-the-experts/