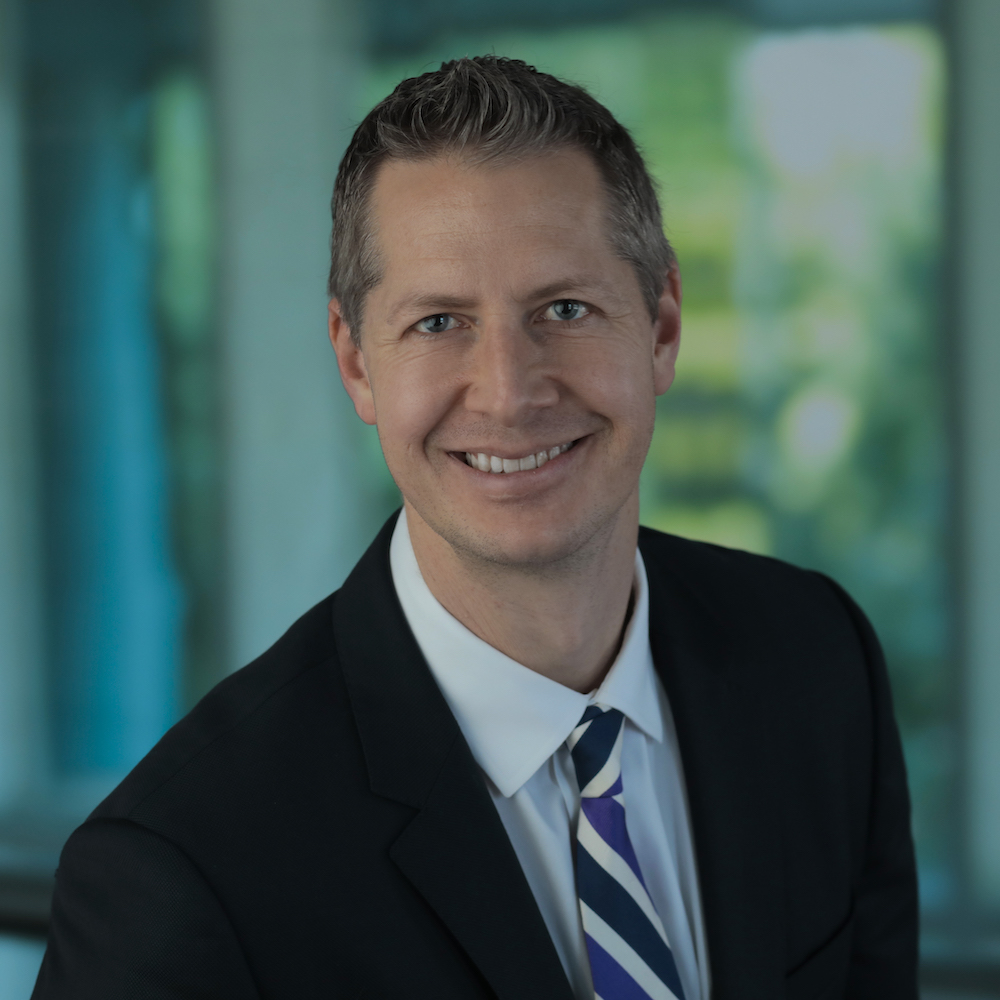 Kennyhertz Perry attorney Mit Winter was featured in a Front Office Sports article discussing a new draft constitution the NCAA will consider today during a constitutional convention.  The draft constitution was created in an effort to modernize the NCAA’s model for college athletics.  Among the items discussed in the draft constitution are name, image, and likeness (NIL) rights for NCAA athletes, giving more power to the NCAA’s three divisions, and a reorganized enforcement process.

One item that the NCAA refused to budge on in the draft constitution is whether college athletes can be paid by their school.  It states that NCAA athletes “may not be compensated by a member institution for participating in a sport.”  As the article notes, and as Mit discussed, this language could be problematic for the NCAA in future antitrust lawsuits:

It’s a bold move for the NCAA to put amateurism in writing because of the Alston decision, which found not only that education-related restrictions violated antitrust law, but also that other compensation limits could be illegal, too.

“It’s like playing chicken with the courts,” Ehrlich said.

The text might not be an antitrust violation in itself, Kennyhertz Perry sports attorney Mit Winter told FOS. But in future lawsuits, “this line would be great evidence for the plaintiffs to point to.”

In addition, the draft constitution continues the NCAA’s use of the term student-athlete, which was called into question earlier this year by the National Labor Relations Board’s general counsel.  Mit noted that this could also result in legal issues for the NCAA:

But in September, NLRB general counsel Jennifer Abruzzo released a memo saying that if a complaint is lodged against the NCAA, she’ll say “student-athlete” misclassifies some athletes who could be considered employees. A complaint was filed just last week, Bloomberg reported.

In the constitution draft, however, the athletes themselves insisted on using the phrase, according to Sportico.

It’s possible they have created their own associations with the label, Ehrlich said, or even agree with an “education-first model…especially outside of the revenue sports.”

But from a legal perspective, athletes might not understand the “potential significance of continuing to use that term,” Winter said.

To read this article in full: https://frontofficesports.com/newsletter/fos-college-convention-day/