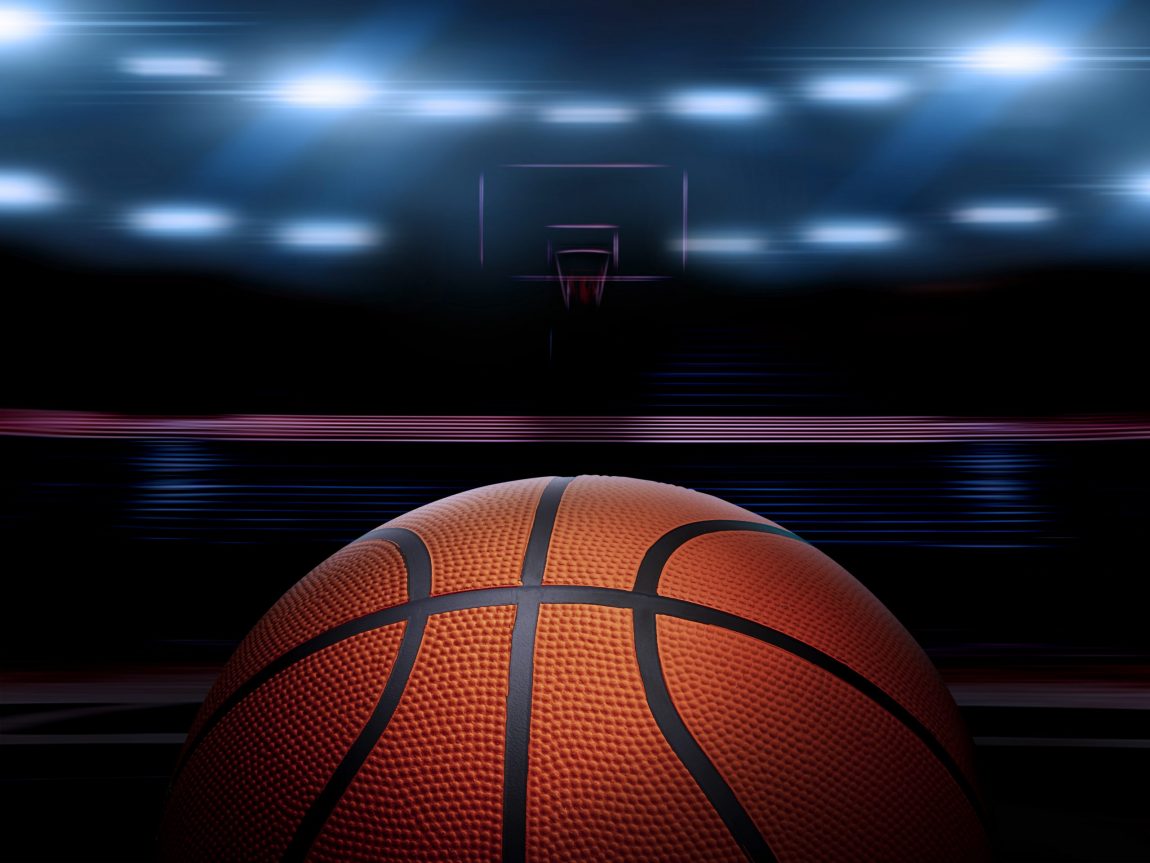 With the new NIL deals entering the equation this spring, players could be swayed to remain on campus another season instead of forgoing their eligibility and electing to enter the NBA draft early. These name, image, and likeness deals totaling $500,000 per year could weigh heavily on these decisions for young athletes. Mit Winter spoke with On3 regarding this topic, stating there will likely be some players who either don’t declare for the draft or who withdraw their name from it because of NIL deals offered by collectives.

“There is talk in the NIL [and] college athletics world about collectives specifically crafting deals to keep certain players in school,” Winter told On3. “I think some players that are borderline draft prospects will decide to take that guaranteed money instead of taking their chances with the draft. This will add another area of intrigue around the draft’s withdrawal deadline.”

To read this article in full: https://www.on3.com/news/nil-deals-borderline-nba-draft-prospects-stay-in-school/