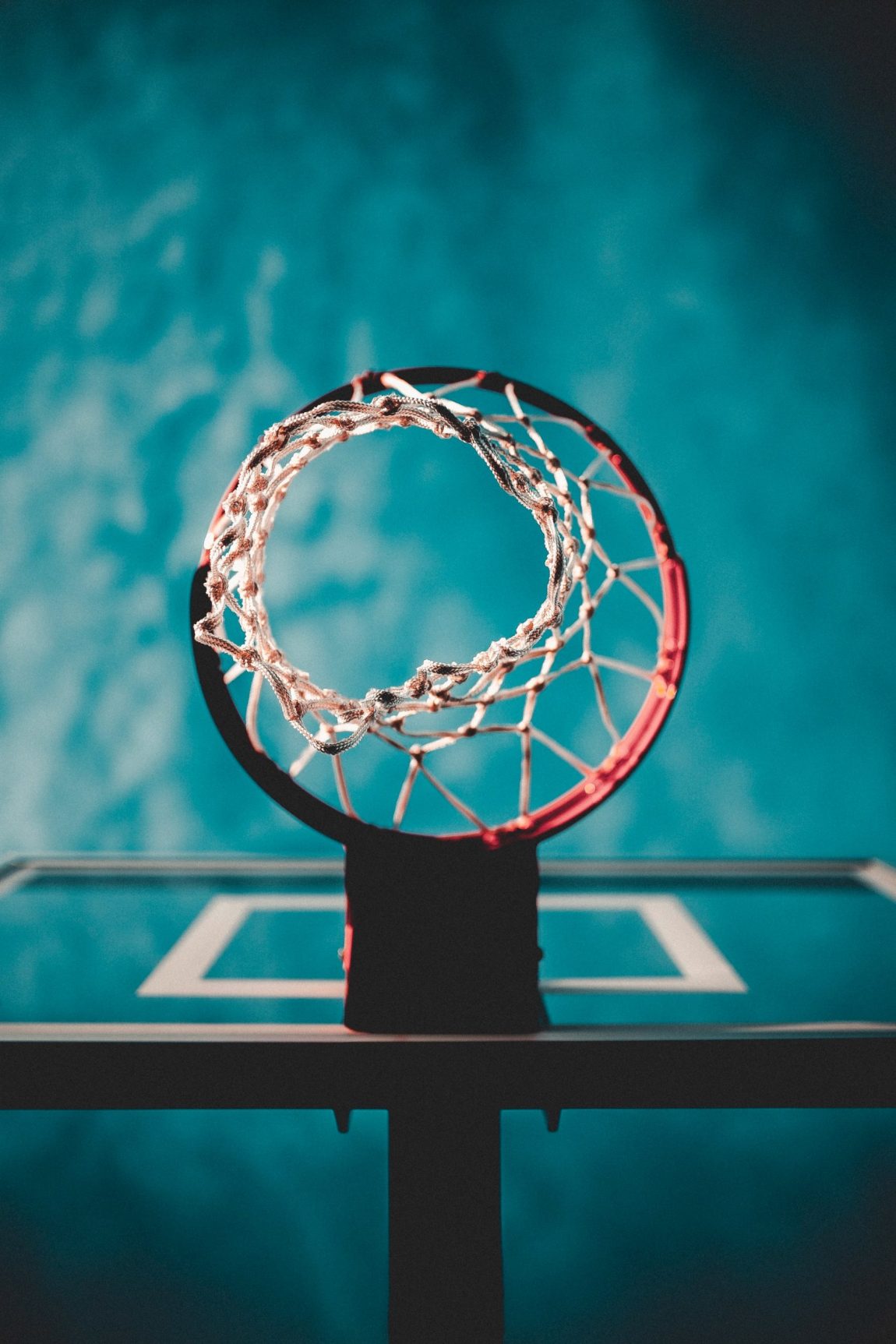 A wide-ranging bill proposed by Senators Cory Booker and Richard Blumenthal entitled the College Athlete Bill of Rights could result in big changes for college athletics.  Among the items addressed in the bill are:

The revenue sharing portion of the bill is the most dramatic effort at changing the current collegiate sports model. It could result in college athletes in certain sports, notably men’s basketball and FBS football, being entitled to hundreds of thousands of dollars per year.