Shi[p] Out of Luck: Consumers Seeking to Recover for Lost or Damaged Packages Face an Uphill Battle 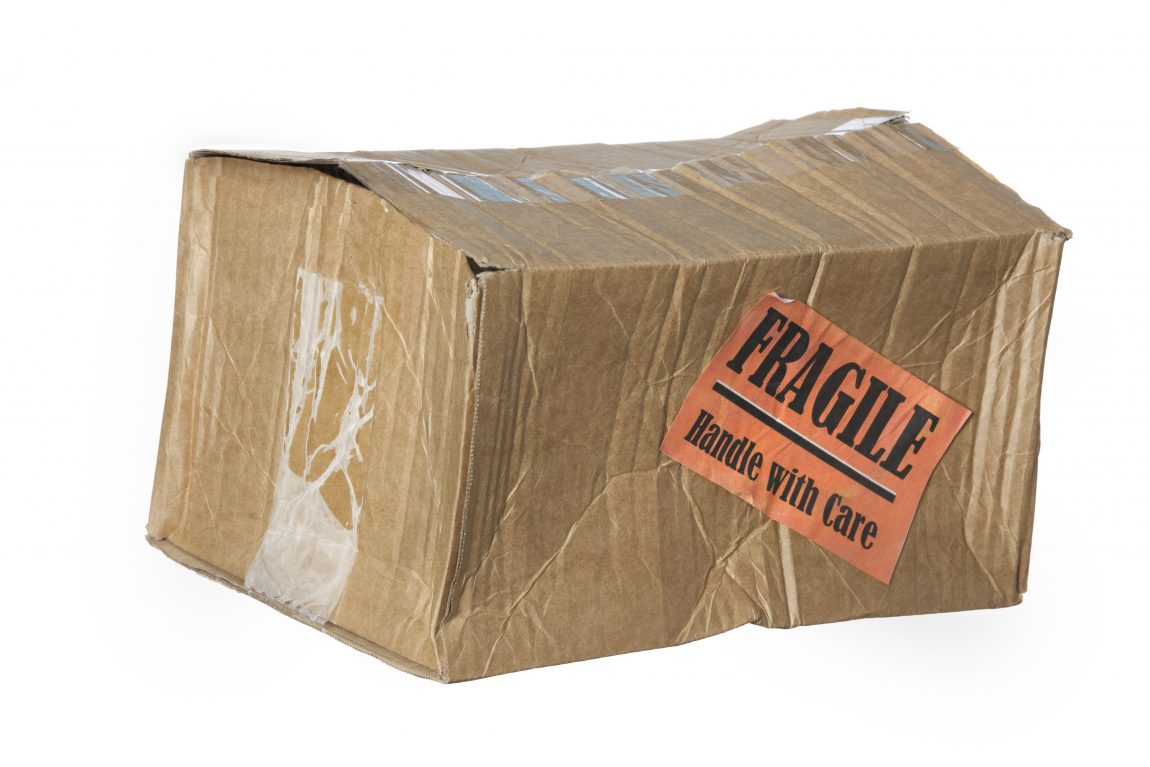 Shi[p] Out of Luck: Consumers Seeking to Recover for Lost or Damaged Packages Face an Uphill Battle

Most people are unaware of the fact that FedEx and UPS have been granted almost complete immunity from claims based on state law, and further, their liability for loss or damage to packages is typically limited to $100. If a higher value of the package is declared, and an extra premium paid, this limitation can be raised, but even the higher limitation is often grossly inadequate. For example, FedEx limits its liability for shipments of fine art to $1,000. Thus, people shipping expensive items, such as art, using FedEx or UPS bear a great deal of risk, and should consider purchasing insurance from a third-party insurer.

The Federal Airline Deregulation Act of 1978, 49 U.S.C. § 1371 et seq. (the “ADA”), in an effort to prevent states from regulating air carriers, preempted all state tort and common law claims against air carriers, allowing only federal common law claims. Subsequent federal legislation known as the Carmack Amendment, 49 U.S.C. § 14706 et seq., provided an exclusive federal cause of action against interstate ground-based carriers. Together, the ADA and the Carmack Amendment effectively preempt all state-law claims for loss or damage against all interstate carriers, leaving only those remedies allowed by federal common law.

[W]here a contract . . . signed by the shipper, is fairly made, agreeing on the valuation of the property carried, with the rate of freight based on the condition that the carrier assumes liability only to the extent of the agreed valuation, even in case of loss or damage by the negligence of the carrier, the contract will be upheld as a proper and lawful mode of securing a due proportion between the amount for which the carrier may be responsible and the freight he receives, and of protecting himself against extravagant and fanciful valuations.

See generally First Pa. Bank, N.A. v. Eastern Airlines, Inc., 731 F.2d 1113, 1115-16 (3d Cir.1984). This body of law, which has come to be known as the “released value doctrine” of federal common law, requires that in order to limit its liability “the carrier must present the shipper with a reasonable opportunity to declare a value for the shipment above the maximum value set by the carrier, pay an additional fee, and thereby be insured at a higher rate should the shipment go awry.” Husman Constr. Co. v. Purolator Courier Corp., 832 F.2d 459, 461 (8th Cir. 1987).

In order to bring themselves within the scope of the “released value doctrine,” carriers such as UPS and FedEx have their customers agree to terms which limit the shippers’ liability, generally  to $100. A customer may declare a higher value for the package, and pay an extra fee if they wish to have extra coverage. However, even these “higher” limits are often grossly inadequate. For example, under FedEx’s Service Guide, FedEx’s liability for “fine art” can only be raised to $1,000.

These limitations of liability have been upheld no matter how harsh or unjust the outcome. For example, in  Hampton v. Federal Express Corp., 917 F.2d 1119, 1121 (8th Cir. 1990), a 13-year-old boy dying of cancer had blood samples shipped via FedEx in an effort to find a life-saving donor match. The shipment was lost, and the boy died. His parents sued for  wrongful death, among other things. The court held that, because FedEx had complied with the requirements of the released value doctrine, the limitation of liability was effective. Moreover, because the family and the hospital had failed to declare a higher value or pay the higher premium, FedEx’s liability was limited to $100.

Some courts have found that limited exceptions to the released value doctrine do exist. For example, one court held that if a carrier conceals and attempts to deny the nature and scope of its employees’ wrongdoing, limitations of liability do not necessarily foreclose all claims. See North Cypress Medical Center Operating Co. Ltd v. Fedex Corp., et al., 892 F.Supp.2d 861, 868 (S.D. Tex. 2012) (“the decision by Federal Express to conceal and dishonestly deny that anything untoward occurred to the packages—if true—supports claims that are tenuous to the delivery service. Further, in cases such as the one at bar where the essence of the claim is that the air carrier abused its authority to provide a given service, the air carrier is not entitled to the protection of [the ADA]. (internal quotation marks omitted)). In addition, several cases have held that the ADA’s preemption, and thus FedEx’s limitation of liability, do not apply in cases of intentional misconduct. See T.B.I. Industrial Corp. v. Emery Worldwide, 900 F. Supp. 687, 693-94, (S.D.N.Y.1995) citing U.S. Gold Corp. v. Federal Express Corp., 719 F. Supp. 1217, 1225-26 (S.D.N.Y.1989)

Our law firm has had success using these exceptions to obtain compensation above the carriers’ limitation of liability. However, this strategy will not work in all cases, and shippers of valuable fine art should strongly consider obtaining third-party insurance.

Kennyhertz Perry attorney Arthur Chaykin is the former head of litigation for Sprint, has practiced at multiple AmLaw 100 law firms, and is an expert in both intellectual property and general business litigation.

Kennyhertz Perry attorney Jeff Donoho has seen litigation from both sides of the bench, having served as a law clerk for a Missouri judge and also having tried numerous cases. He specializes in business, securities, and start-up law.

Clients also benefit from Kennyhertz Perry’s experience in related areas of law, such as banking, securities, insurance, and its regular practice before the Missouri administrative agencies and courts. Business litigation clients choose Kennyhertz Perry because the firm’s lawyers tailor their advice to the unique issues presented by each matter they handle.