Software Patentability: Federal Judge explains how to go through the Alice looking glass. 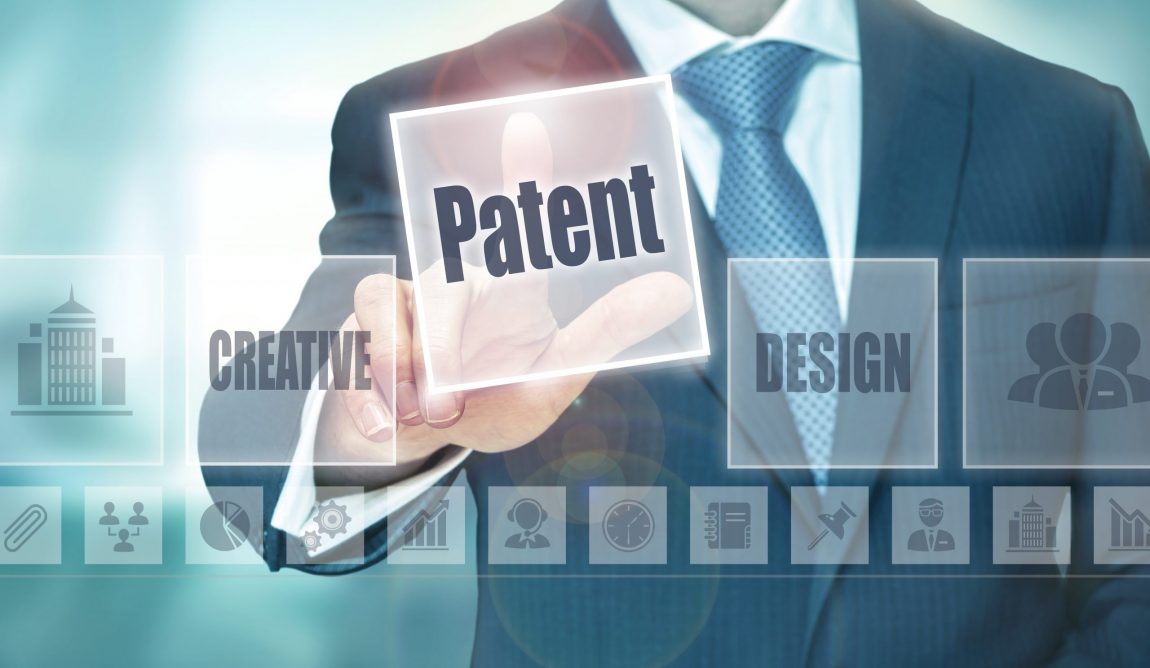 Software Patentability: Federal Judge explains how to go through the Alice looking glass.

The question of the extent to which software innovations were patentable has long confused attorneys and their clients. Section 101 Patent Act welcomes “any new and useful process, machine, manufacture, or composition of matter, or any new and useful improvement thereof.” But an important exception pertaining to software patents was identified by the U.S. Supreme Court in the case of Alice Corp. Pty. Ltd. v. CLS Bank Int’l, 573 U.S. 208, 216 (2014), “[la]aws of nature, natural phenomena, and abstract ideas” are not eligible for patent protection because allowance of monopoly rights to such ideas “tend[s] to impede innovation more than it … tend[s] to promote it.”

Although the principles set forth in Alice are relatively clear, the application of them to actual software cases is very difficult. Recently, in Island Intellectual Property v. Stonecastle Asset Management LLC, 2020 WL 2793000 (“Stonecastle”), Judge Oetken of the Federal District Court for the Southern District of New York provides a useful and clear road map for determining whether particular software presents the special attributes that would permit it to be patented.

The software in Stonecastle addressed a persistent problem: banks in various localities often take deposits from local government entities in order to serve their communities. By statute or practice, such funds must be federally insured. The problem is that interest rates earned by public depositors is often higher than the interest rates earned on government securities and, thus, banks are on the short end of the interest rate spread. In order to avoid this loss, one approach is to “swap” deposits with a “receiving” bank that is federally insured but may not face the same regulatory requirements and cost factors as the local bank. However, swapping out funds and accounting for all the puts, takes, costs, and maintaining visibility and accuracy through changes to all of these accounts can become very complex and tedious, and this is exactly the type of thing that computers handle very well. So, the creator of the software in the Stonecastle case (Island), created software that embodied the elements of their Reciprocal Deposit and Allocation Model patents. Island determined that Stonecastle was infringing these patents and sued Stonecastle for patent infringement. Stonecastle argued that Island’s patents were invalid under Alice.

As is often the case in patent disputes, the first step was to look at the patent claims. It is widely underappreciated that patents grant rights to particular claims, not to a wholesale monopoly on whatever product might be connected with those claims. So, for example, Thomas Edison was famously granted a patent pertaining to the electric lightbulb. But he did not receive a patent “on the lightbulb” he received a patent on certain claims regarding the lightbulb. For example, Claim 1 of Edison’s claim allowed Edison monopoly rights to, “An electric lamp for giving light by incandescence, consisting of a filament of carbon of high resistance, made as described, and secured to metallic wires.” Another inventor using a different filament material – tungsten, for example – would not be impeded by this claim. Judge Oetken had to determine which claims in the patents were “representative of the patents.” Judge Oetken determined that Claim 1 was the most representative claim for purposes of the inquiry set forth in Alice and, apparently, there were no sound arguments from Island to the contrary.

Judge Oetken then focused on Step 1 of the Alice inquiry by determining that, indeed, the division and transfer of funds to stay within insurance limits or minimize costs was an abstract but fundamental economic practice. Island’s argument to the contrary was that their software product dealt with a specific application that improves the way computers work to accomplish this result. The Judge pointed out, however, that application of an abstract idea to a narrow field does not convert an unpatentable idea into a patentable invention. And, furthermore, the Judge distinguished mundane computer techniques deployed in Island’s software from patents that were allowed because they were directed at improving the way computers work. Patents disclosing use of file data packets with segments configured to initiate centralized registration of an application, or the use of self-referential tables as computer databases presented actual improvements to computer processing. Such improvements were not in the same category as Island’s software, which was at best, a novel application of standard computer techniques. Another way to make this is concrete is to think of the computer as a tool – let’s say a handsaw. Handsaws are made to cut wood. But if a skilled carpenter finds way to cut plasterboard, ice, or even paper mâché, that is not patentable. She is simply applying known techniques to a new material to obtain predictable results. The Judge essentially found that Island’s software was useful in identifying, making, and tracking these complex interbank transfers, but – fundamentally – in terms of its impact on computers, it was the same old sawing.

That led Judge Oetken to consider Step 2 of Alice. Here, the Judge had to determine whether there was an “inventive concept” disclosed offers “more than the abstract idea itself.” The Judge explained that the caselaw makes clear that this means an innovation in computer software design that is novel and inventive. As examples of patents that have passed “Step 2,” Judge Oetken cited a case in which the software programmer employed a previously unknown combination of a filtering tool remote from end-users in combination with individually customizable filtering. To use our handsaw analogy again, if the carpenter combined a new joint structure design that incorporated a new cutting technique that enabled joinder of multiple pieces of wood without glue or nails, that joint structure and the method used to make the joint might patentable.

The language of the Stonecastle case is clear and readable and – unlike cases such as Alice in which much of the opinion is crowded by long citations to support the principles created, the Stonecastle case provides a useful model for how software cases are actually analyzed by a straight-shooting District Judge. Of course, the distinction between an “inventive” use of software and software that is relatively “standard” may sometimes be difficult. But this type of inquiry, which is based on exploration of the prior art that pre-dates the patent application, is well-known and manageable. But clearly, the days of seeking a patent just because a computer to accomplish a result are behind us.