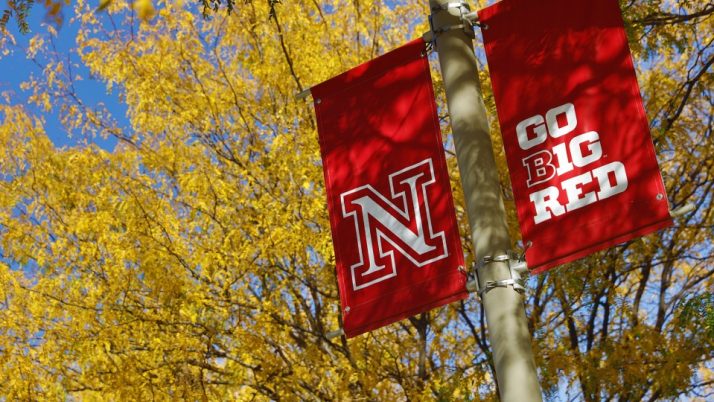 Nebraska’s unicameral legislature took a significant step today toward passing a bill that would allow college athletes in Nebraska to make money from the use of their names, images, and likenesses.  The bill received initial approval by a vote of 36 (in favor), 4 (against), 8 (present), and 1 (excused).  The bill only needed 25

WNSP Sports Radio Talks with Mit Winter about the Intersection of College Athlete Name, Image, and Likeness Laws and NFTs