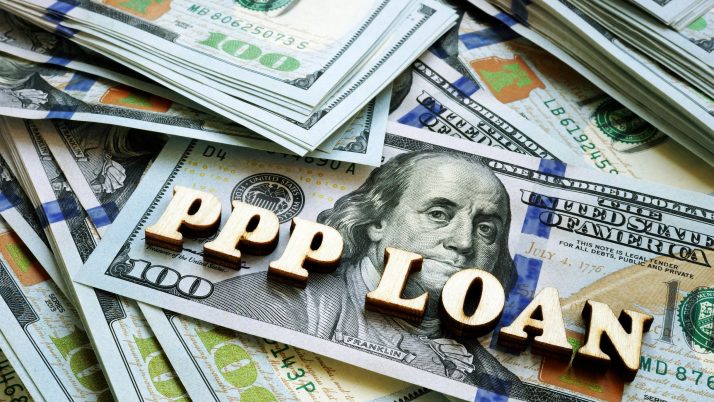 Borrowers and lenders beware.  The DOJ has launched investigations into the popular SBA Paycheck Protection Program and the borrowers who received billions of dollars under the program.  As reported by Bloomberg and other press outlets, the probe is being led by Assistant Attorney General, Brian Benczkowski and a team of prosecutors with the Fraud Section. 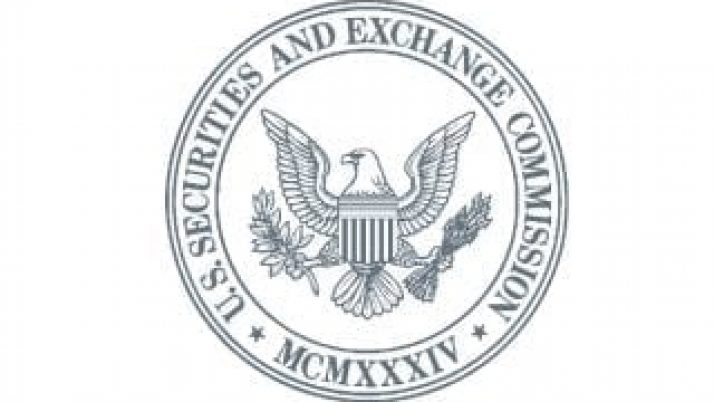 Jeffrey and Paulette Carpoff, out of California, were charged by the Securities and Exchange Commission(SEC) for organizing an almost billion-dollar Ponzi scheme including alternative energy tax credits.  The couple raised an estimated amount of $910 million from seventeen investors, over the years of 2011-2018 as stated by the SEC’s complaint.  Through the couple’s two solar