Home / Intellectual Property / That’s “Billion” with a “B!” Intel hit with... 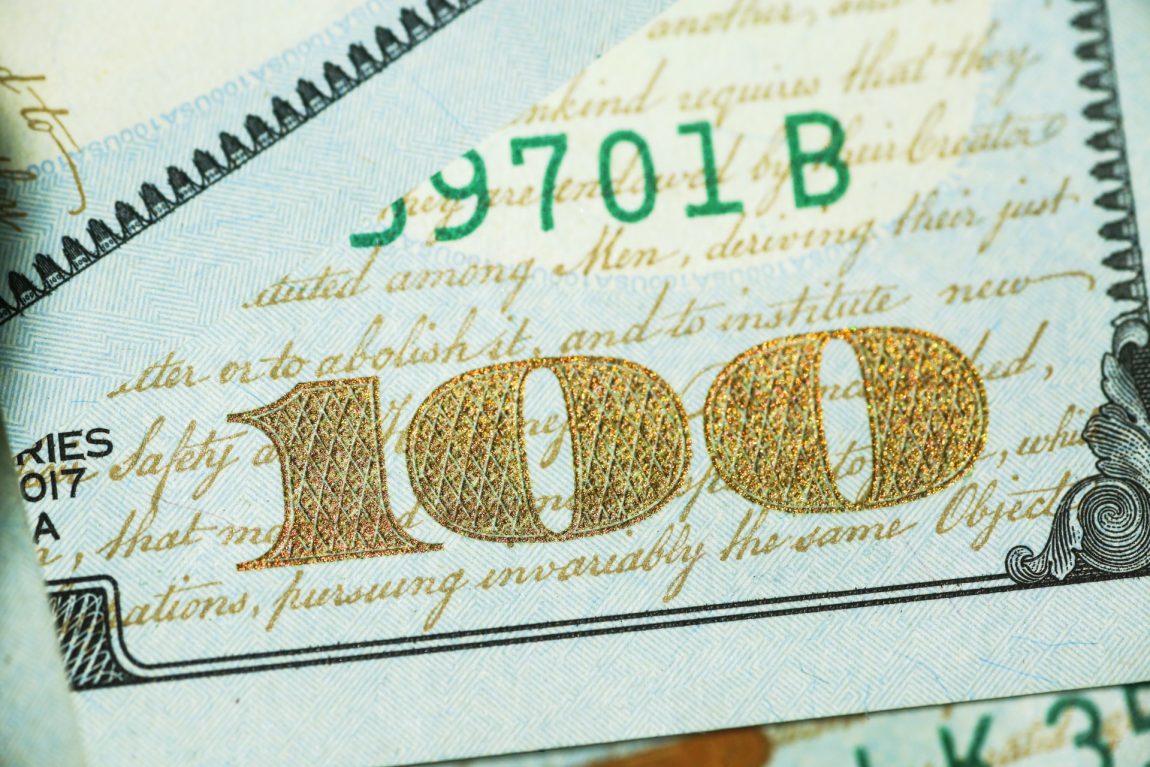 In the case of VSLI Technology v. Intel a jury determined that some of Intel’s computer chips infringed the Plaintiffs’ patents resulting in a verdict of $2.175 Billion.

This case will attract attention for the following reasons:

The VSLI case is also interesting due to how it compares to “average” patent litigation. AP reports that when less than $1 Million is at risk, taking a patent case through trial will cost $700,000 to $1.4 Million. When more than $25 Million is at risk, a patent trial can easily cost more than $4 Million. Patent Costs Obviously, VSLI v. Intel is one of those “over $25 Million at risk” cases. But a verdict of this magnitude causes a reevaluation of patent risks, in general – a kind of post-traumatic patent stress syndrome. A verdict like this emphasizes both the risk exposure and the cost of patent litigation. If the defendant is unable to derail the litigation through some type of pre-trial proceeding by either invalidating the patent or obtaining a construction of the patent that narrows its scope so as to make it unlikely that a jury could determine that the patent was infringed, cases like VSLI gives pause to defendants who are thinking of taking their chances with a jury.

Putting the complex technology of computer chips aside, the Waco Times, which had a reporter present at closing arguments, reported that the lawyers for VSLI and Intel agreed that the case submitted to the jury depended heavily on credibility. “Credibility is so important.” Said Morgan Chu, lead attorney for VSLI. And Bill Lee, lead attorney for Intel, tried to emphasize that Intel’s witnesses were more credible because they were not paid experts and he chastised VSLI because no VSLI personnel showed “up here [to] get on the witness stand and be placed under oath.” Waco Times Case Report Without being present at the trial, it is impossible to know how and why the jury reacted to the evidence. But a lingering question might be, “Why didn’t Intel use both in-house staff and experts? If they had, wouldn’t the expert have been able to verify the testimony of the in-house witnesses?” In all likelihood, defendants counsel had a good reason for approaching the case this way. The real point, however, is that even though modern litigation law firms have the benefit of “juror science” and can enlist “shadow juries” to provide feedback in real time to the defense team, trial by jury is an unpredictable experience.