Home / Copyright and Trademark / The Changing World of Intellectual Property in...

The Changing World of Intellectual Property in Academic Settings 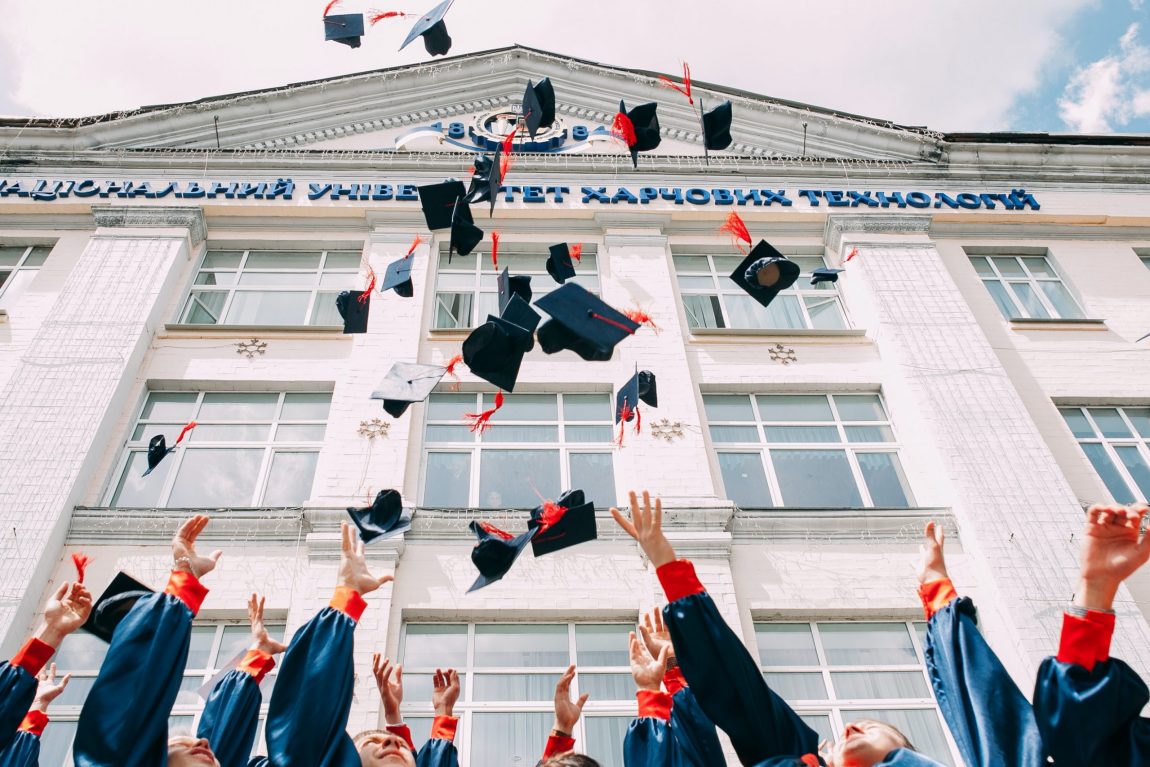 The Changing World of Intellectual Property in Academic Settings

KP: I was a student and I never realized that professors might have legal issues involving their intellectual property rights. Can you describe the types of issues that come up?

AC: Let’s start with the basics. The law of tangible property law is very old. By tangible property, I mean stuff like land, cars, or your coffee maker. But as a society, we have become increasingly focused on innovation and creating new things, ideas, methods, or content. And, we have become more aware of intellectual property rights. The World Intellectual Property Organization has noted that, “Intangible capital will increasingly determine the fate and fortune of firms in today’s global value chains.” https://www.wipo.int/pressroom/en/articles/2017/article_0012.html

KP: Can you give us some examples of the types of issues that come up?

AC: Sure, here’s a simple example: a professor writes teaching materials on – let’s say – a new module for a course for speech therapists. Who owns the materials? If the professor sets up a separate little company to market these materials, may the professor commercialize those materials? And if the professor produces income from the materials, does he/she have to share that income with the university? Take another example, a professor who teaches mechanical engineering comes up with a new and more effective design for windshield wipers. Automobile companies want to license the patent. Who decides who gets licenses and who benefits from the royalties?

KP: Gee, I never realized professors could generate additional income like that. Most of these are pretty small and inconsequential, right?

AC: Well, to some extent, it is all relative, right? The second-grade teacher who develops exciting exercises for her class might make her work available through a website such as teacherspayteachers.com. I know several teachers who are making a nice supplemental income selling their lesson plans online. Other researchers at the University level might find discoveries that form the basis for new drugs or devices that are worth millions of dollars. One can’t generalize about the value. Also, we’re not just talking about professors. Students sometimes work on projects in conjunction with a professor and disputes can arise as who owns various aspects of the particular intellectual property. Working through these issues can be very complicated.

KP: Why does a professor, student, or researcher need help with the policies? Aren’t they usually clear?

AC: In my experience, the answer to that is, “No.” First of all, although there may be faculty input at some universities with regard to these regulations, they are generally written by the university and tend to favor university rights. Of course, universities don’t want to undermine the incentive to create intellectual property, it is just that the presumptions set up in most of their regulations are not particularly helpful to the inventors or creators. Also, these regulations have developed over a long period of time. There are usually numerous additions and revisions and, sometimes, certain regulations conflict. For example, in the university setting, professors often have fairly broad freedom to participate in consulting arrangements, if they disclose them. But the consulting regulations do not always work consistently with the intellectual property regulations. Another example is that different types of intellectual property are handled differently. The copyright on a book, for example, is handled much differently than the right to a patent. So – no – not clear and those who create intellectual property in an academic setting are well-advised to get objective advice, independent of the university.

KP: When I was in school, I was really interested in writing. I wrote a lot of short stories and I published some of them. Was that OK? Did my college actually own those stories?

AC: No. Unless a university employee became a kind of “contributor” to your work, you do not lose ownership rights just because you were a student. Now, if we change the situation a bit and if you asked me whether the university owned an invention you developed in your advanced biochemistry lab in which you utilized university resources, the answer might be different. And, finally, some of these regulations are changing as we speak. For example, traditionally, the content of books and academic materials have remained exclusively with faculty members, but some schools are trying to pull some of those rights back to the university, or at least control the ways in such materials could be used. For example, sometimes universities try to assure that the materials are not used to compete with courses or educational services that they might be providing in that particular educational market.

KP: On what basis do they do that?

AC: Well, from the university’s perspective, they would argue that they paid the party that developed those materials a salary and part of their work in return for that salary was to engage in academic research. Having supported the author, the university would argue that they should not be disadvantaged by losing revenue because of the publication of materials that they supported. Of course, universities also do not want to be in the position of limiting knowledge. Their mission should be to disseminate knowledge. The professor benefits from the publication and the university gains some prestige, but that new textbook makes it a bit easier for other law schools to compete against the author’s law school. Traditionally, the creation of such publications and dissemination of them is encouraged in academic institutions and professors generally view publication as a key component of academic freedom. I think traditional universities will have a difficult time claiming authorship rights of their professor-employees. However, some universities – especially the ones that are consciously “for profit” – may take a more aggressive stance on these issues.

KP: Do universities have procedures to resolve these issues?

AC: Yes. Universities have intellectual property review committees and other structures set up. But, of course, these committees are required to apply university regulations. If the party claiming the intellectual property thinks the regulations are invalid, the internal procedures are not likely to help. But – sure – it is highly desirable to revise the issue internally because taking a matter like this to court can be very expensive.

KP: Well, this was interesting. How do you think all of this will work out in the future?

AC: That’s a tough one. With a few exceptions, it seems as if we have been in a long trend of increasing “claims” to various forms of intangible property. For the most part, most people do not understand intellectual property rights very well. For sure, it is not a very “sexy” issue in the popular press, even though ownership of intellectual property is an important means of developing and maintaining wealth. Nevertheless, I think it is possible that we may start to see a moderation in the scope of intellectual property rights, along with some recognition that certain intellectual rights may not be taken through unilateral regulation by an employer. In fact, we are already seeing some changes like that in some states. It’s going to be extremely interesting to see how this area of law develops.