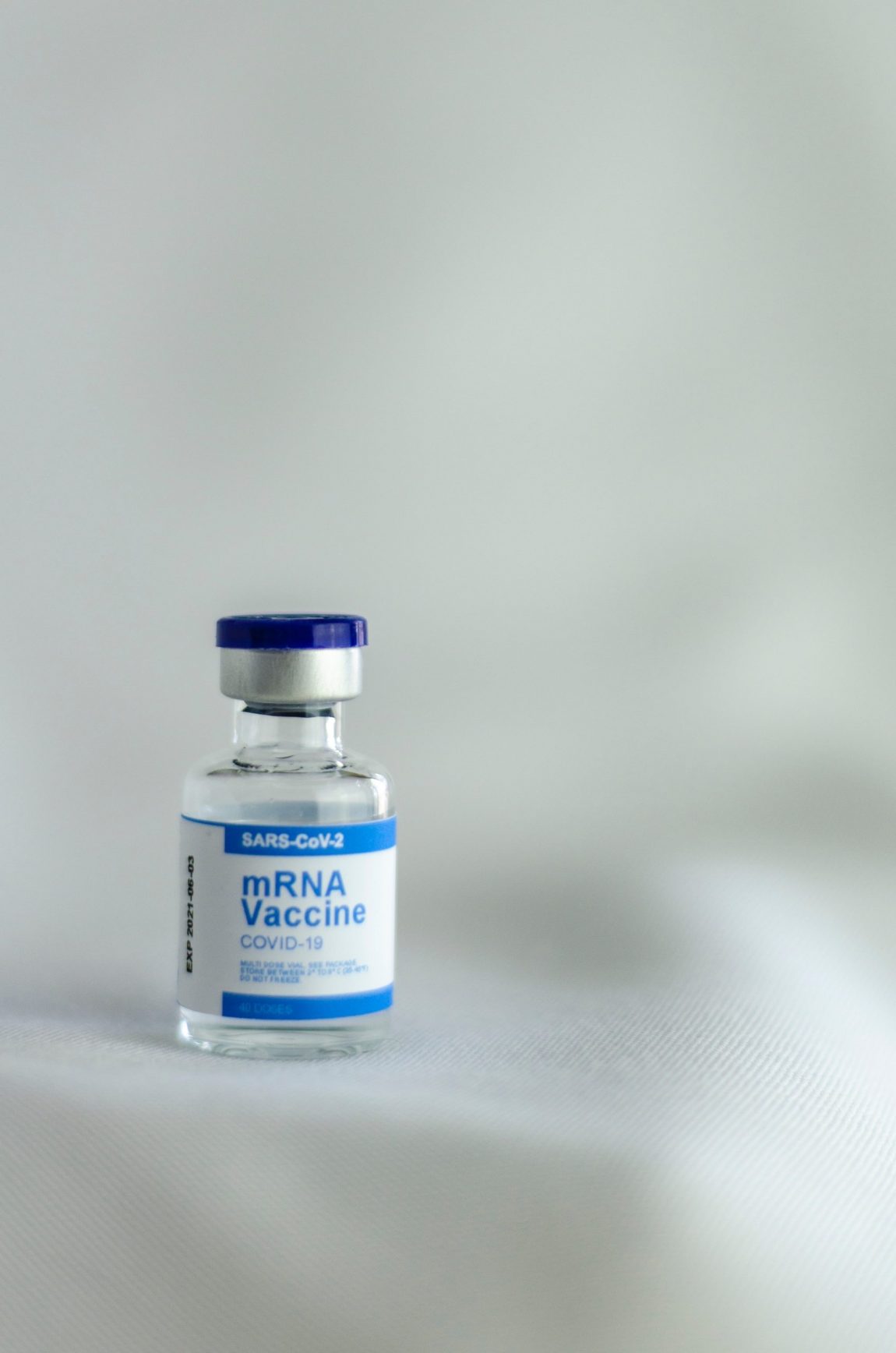 After a period of cooperation to bring life-saving Covid-19 vaccines to the public as quickly as possible, Moderna has sued Pfizer and its partner, Biontech for patent infringement of the Moderna patents involving mRNA. Three patents are at issue:

Interestingly, Moderna has taken care in its lawsuit – which was filed in the Federal District Court for the District of Massachusetts – to state that it has filed a “narrow lawsuit” focused only on obtaining damages starting in March of 2022. According to the Complaint, Moderna had pledged – along with other vaccine producers – to suspend their patent rights in deference to the urgent need to develop Covid 19 vaccines. But in March of 2022, Moderna announced that it now perceived that the emergency caused by the original Covid 19 outbreak had passed and that it expected a reasonable commercial licensing request from manufacturers who were using Moderna technology. So, Moderna will not seek damages for sales prior to March of 2022 and, furthermore, Moderna would not seek an injunction that would force the Pfizer vaccine off the market or restrict future sales of the Pfizer vaccine.

In spite of the relative restraint displayed in this Complaint, tens of billions of dollars remain at stake and this case will raise numerous legal issues regarding the scope of Moderna’s patent claims, the implications of the “pact” not to claim patent rights with regard to the development of the Covid 19 vaccine, and a variety of other issues that may arise from counterclaims, and – perhaps – third-party claims. In short, even though we are starting with just three patents – a manageable number in terms of the typical patent lawsuit – the sheer dollar value of the technology at issue and its importance in fighting corona virus type maladies makes the case highly significant. Another interesting factor is the United States government paid Moderna over $1 Billion in research aid. Pfizer did not accept any money from the U.S. government to directly aid its development. But both Pfizer and Moderna accepted “advance orders” from the U.S. government for many billions of dollars to get the vaccine into production and delivered to those willing to take the vaccine in both the U.S. and the world. By taking the “injunction issue” off the table in this case, Moderna will likely “reduce the temperature” of the entire lawsuit and, to a great extent, remove a lot of the public interest concerns that might have resulted in very negative publicity. The lawsuit therefore presents itself as a fight between two successful commercial enterprises over how much of Pfizer’s revenue should be diverted – in the future – to Moderna for the development of what Moderna claims as foundational technology.

Although the issue has not yet been joined (Pfizer and Biontech have not yet been served) and we do not have insight into the legal strategies of the parties, it is also possible that after an initial round of litigation, the parties will consider negotiation or, perhaps, mediation. It may be that Pfizer also has patents that can be “cross-licensed” as part of a potential settlement. Clearly, the parties anticipated that there might be commercial licensing and cross-licensing of vaccine technology, and so it is very possible that the parties will simultaneously discuss licensing while the litigation continues. In a sense, the parties may be “bargaining in the shadow” of the litigation – and certain key points in the litigation could influence the negotiations for licensing (and vice versa). No doubt, the general news media and journalists with interests in the pharmaceutical industry and patent law will be following this case closely.